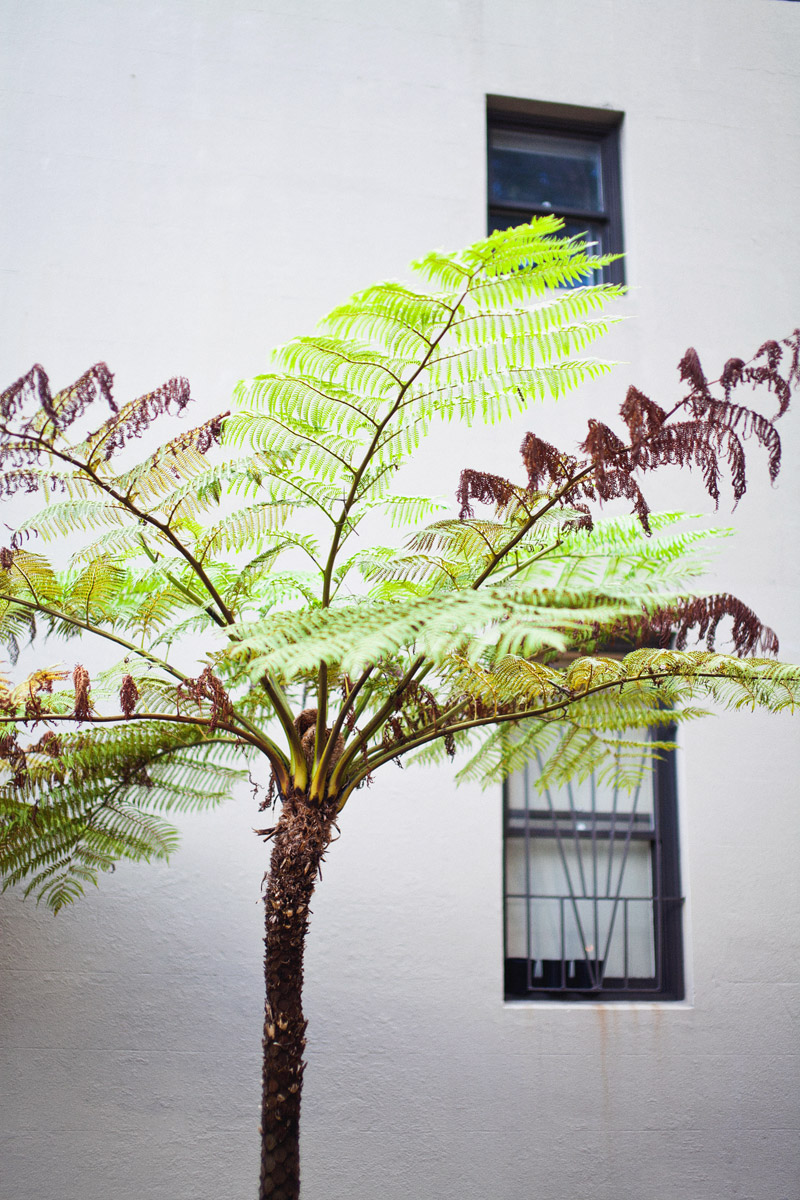 For today I was stuck on which picture to upload for my 365 Project. Initially I was going to go with the image featuring the car against the wall but I have a few other images along a similar vibe to that so instead have opted for the image of the tree. I really like the balance in the frame and the colours in this one. It feels more dynamic than the other image which seems pretty static in comparison. Let me know what you think. 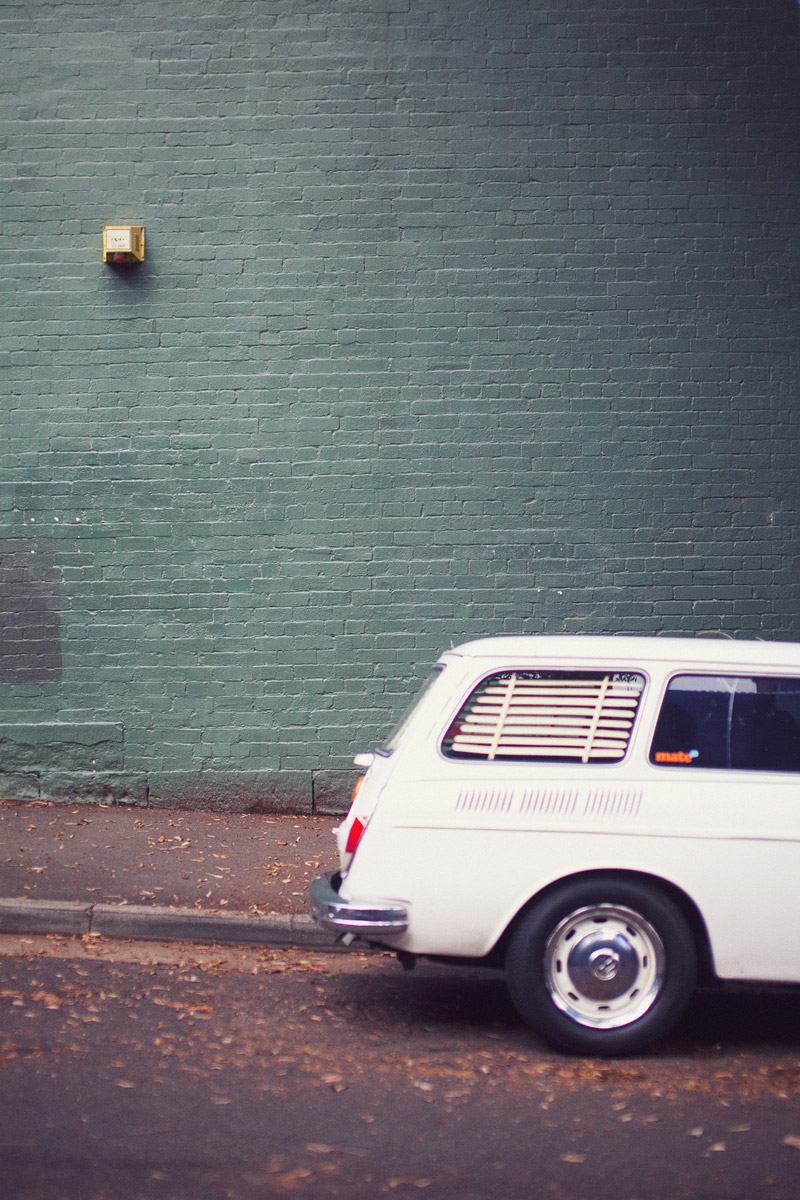