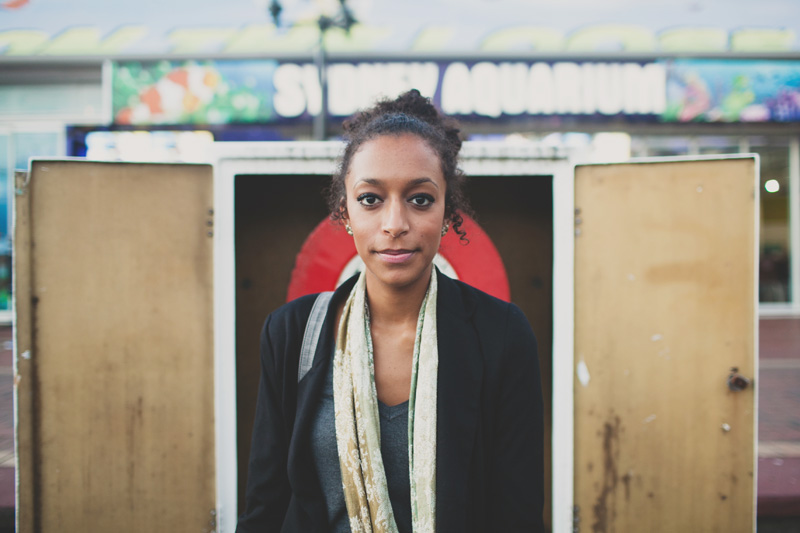 On Tuesday evening I wandered up in to the city to meet Na’ after work for some food. She finished at half 4 which was a bit early for tea so we ended up meandering down to Darling Harbour on the way back. The sun was about to dip below the horizon at this point but as we were away from all the high rise buildings there was some real nice, soft light. There’s been a lot of days like this recently where the sky is clear all day and at dusk you get some really beautiful light for about half an hour. It’s just a shame it happens so early now with it being winter. Not long to go though now before the nights slowly start to get brighter again. It’s strange because although it’s nowhere near as hot as the summer it doesn’t really feel like winter, especially after how cold it was in the UK winter just gone. In the day it’s even warm enough to stand around in your pants hanging out your washing, it’s just gets a bit chillier in the evening and at night. Plus it hasn’t rained for about 2 weeks now.

With not having roped Na’ into modelling for me much lately she didn’t put up too much of a fight when I suggested we take a few shots. I’m still playing around a lot with post processing trying to hone in on a look I like. Just when I think I’ve got something that works for one set of images I try it on something else and hate it. Every so often I’ll discover a new way of using curves or a trick in Lightroom that get’s me closer to where I want to be and all the while I am picking up new techniques and knowledge. It’s a slow process but still I know a lot more now than I did even 3 months ago. It’s always nice to get out and take some new shots though as when you’re constantly staring at just a couple of images trying different ways of editing them you get sick of the sight of them. By getting some fresh shots it sorta invigorates you and often changes the way you are approaching it. That’s what works for me anyway.

We only spent about 5 minutes shooting before the light was gone and after a swift deliberation between Subway and China Town we opted for China town. There was only ever gonna be one winner there! Chicken in plum sauce for Na’ and beef in Beijing for me! We’re suffering a bit from Chinese and Thai overkill now though so we’re gonna start hitting up some Japanese and Korean joints. Any recommendations as to what dishes to try? I’m not too hot on the free miso soup that I have had before, it kinda reminds me of dirty dish water.

Hope you like the photos. Any comments are welcome as always!
Oh and while you’re here why not click on the Facebook tab on the left to become a fan and receive regular updates. 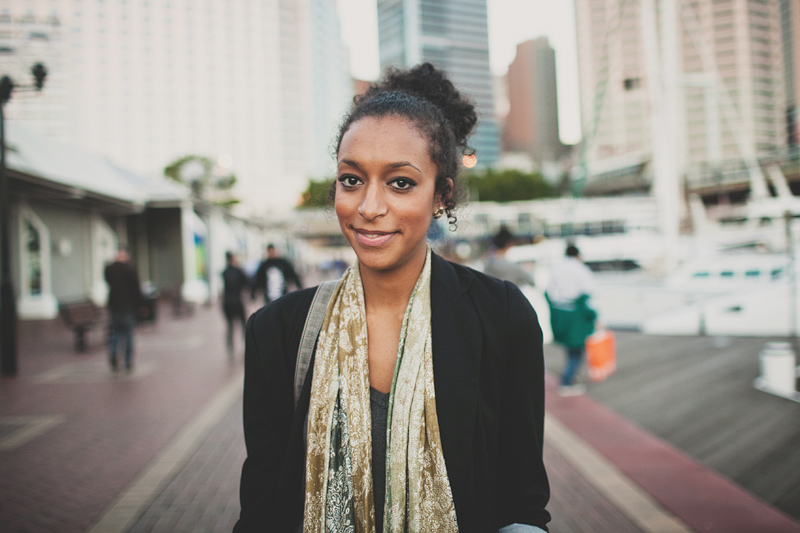 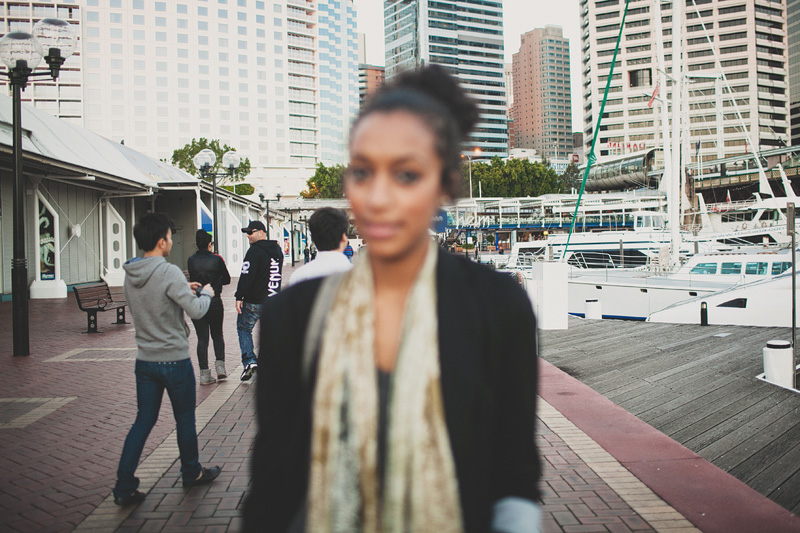 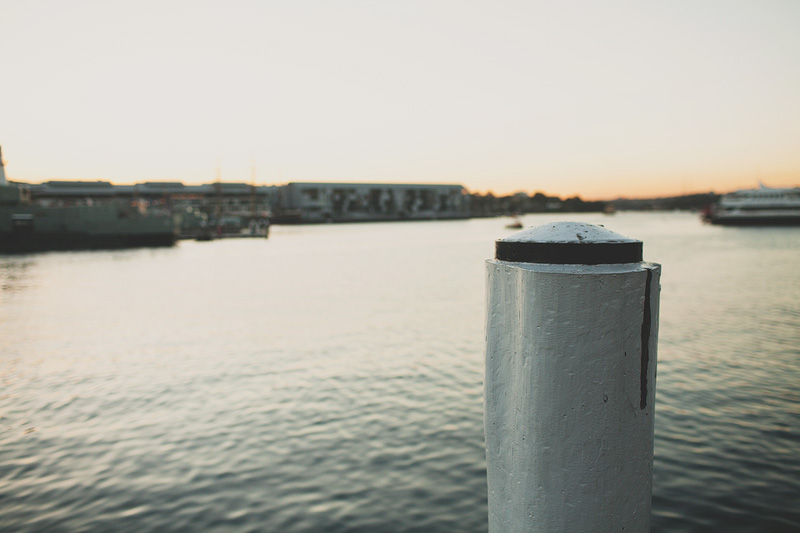 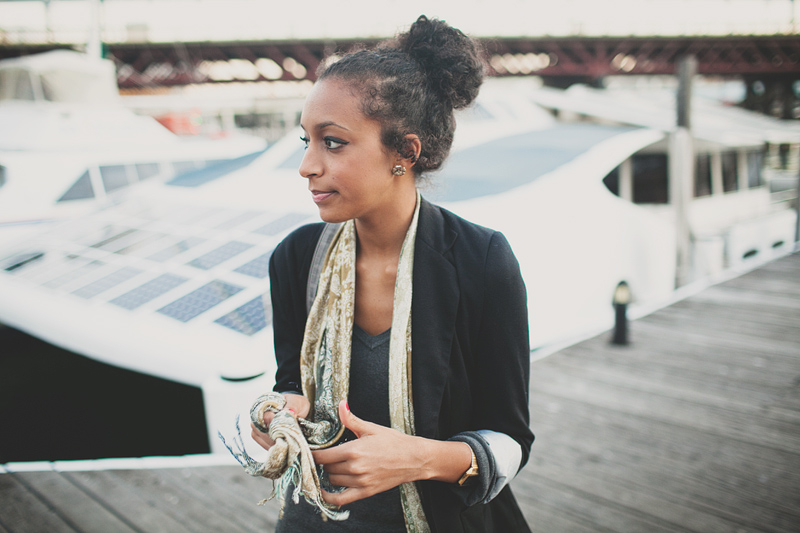 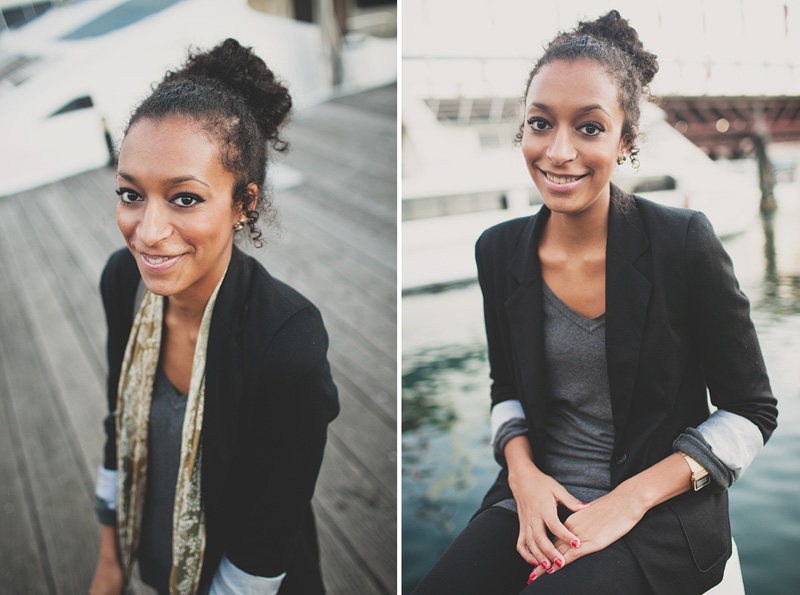 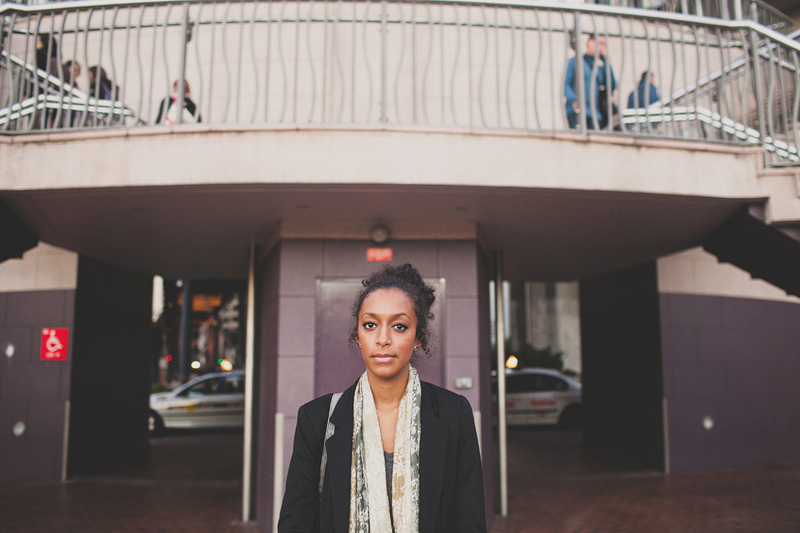