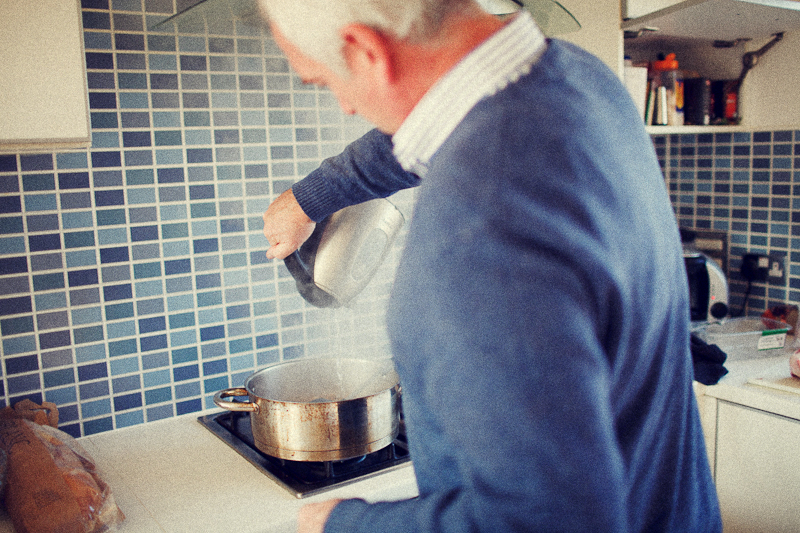 This is a series entitled “The Old Man Makes Some Lobby”… and it’s just me testing adding several photos to a post with some text.

Start with some cutting and adding some onions…. 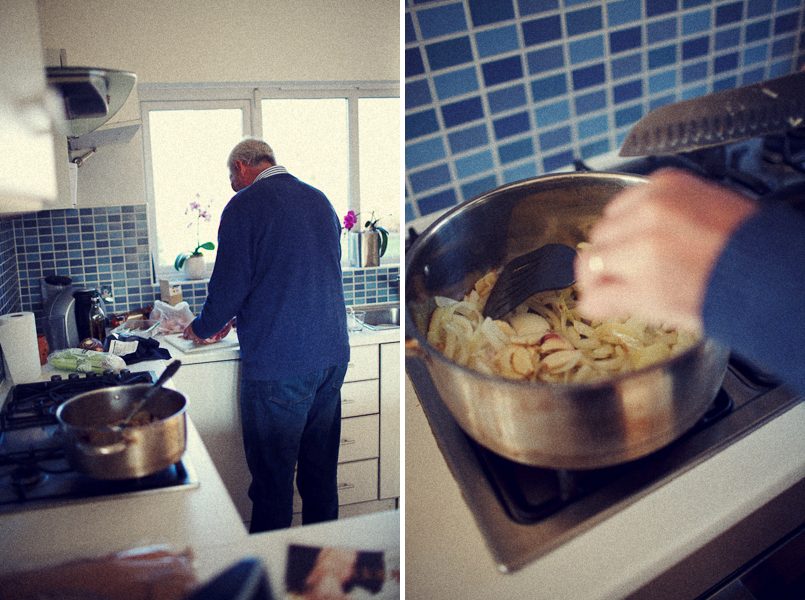 Then add some chopped up Lamb…. 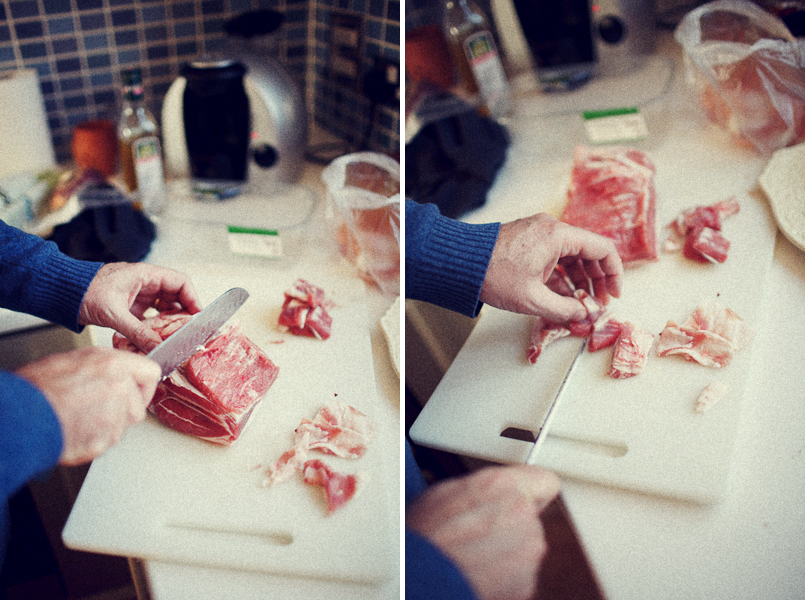 Then loads (or heaps if you’re Australian) of boiling water… 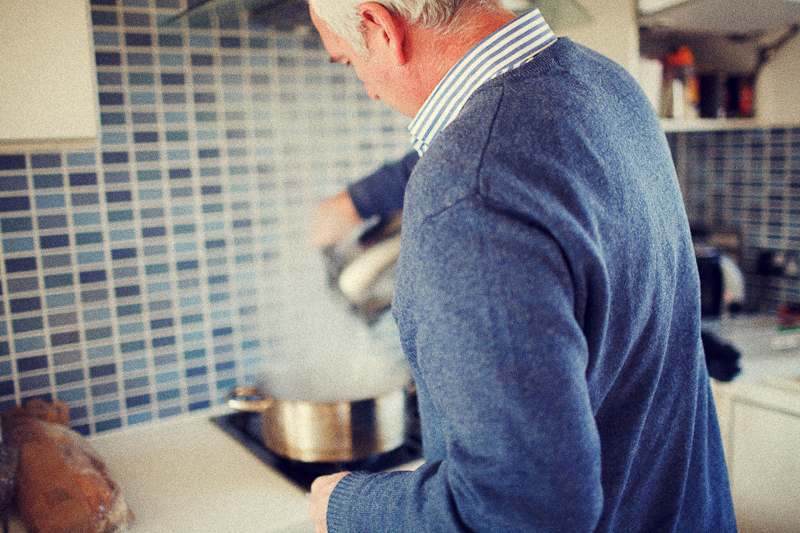 …. there’s more that goes into it than that obviously.  But that’s all I took photees of.

Stop by next week for “The Old Man Makes Oatcakes”  …