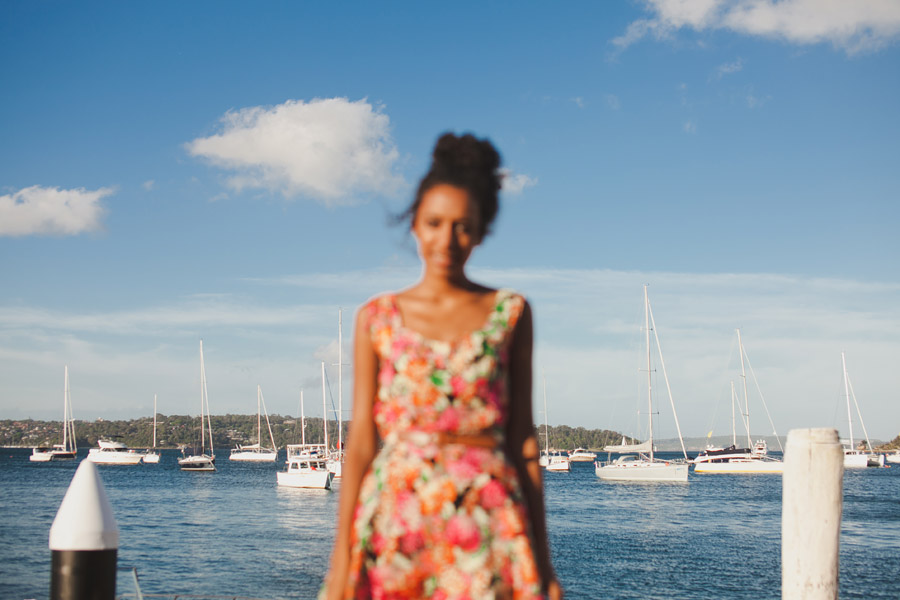 We’ve been blessed with some beautiful weather this past week, so Naomi & myself have spent a couple of evenings chilling down at Elizabeth Bay soaking up some late afternoon rays of sunshine. I feel so lucky to be living literally 3 minutes walk from such a great place to chill & hang out. It’s a beautiful spot, so relaxing with a grass area to sit on and then a nice couple of decked areas to chill out on by the water. There’s even a ‘micro’ beach running along the waters edge. I think the only thing it’s missing is a BBQ!

Just lately when I’m out and about I’ve been shooting with my 35mm but on Thursday I took my 50mm lens down with me and decided to capture a few shots of the little marina they have there. I haven’t really been using my 50mm much of late and I had forgotten just how much I enjoy shooting at this focal length. It really forces you to think about your composition and experiment with the framing by climbing up on things and seeing what angles you can get. I took a few other shots of Na’ once the sun had dipped a bit but I wanted to edit them a little differently than these so I’ll post them up a bit later.

Hope everyone is having a great weekend. I’m off to do a family portrait + baptism shoot tomorrow so I’m excited about that. Oh and just yesterday I got the new iphone 4S so I’m plugged back into the matrix, telephone number the same as before. 🙂 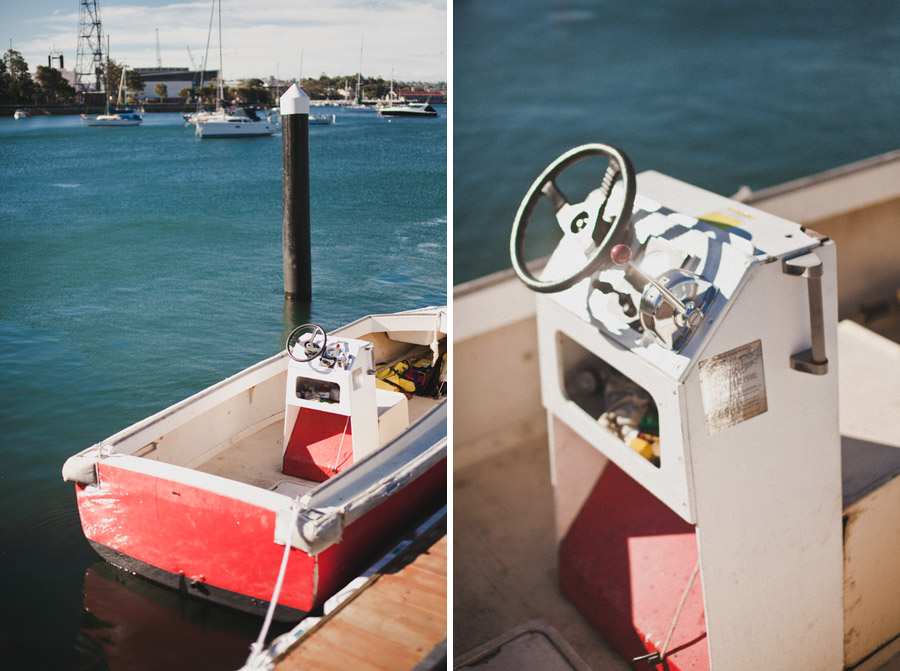 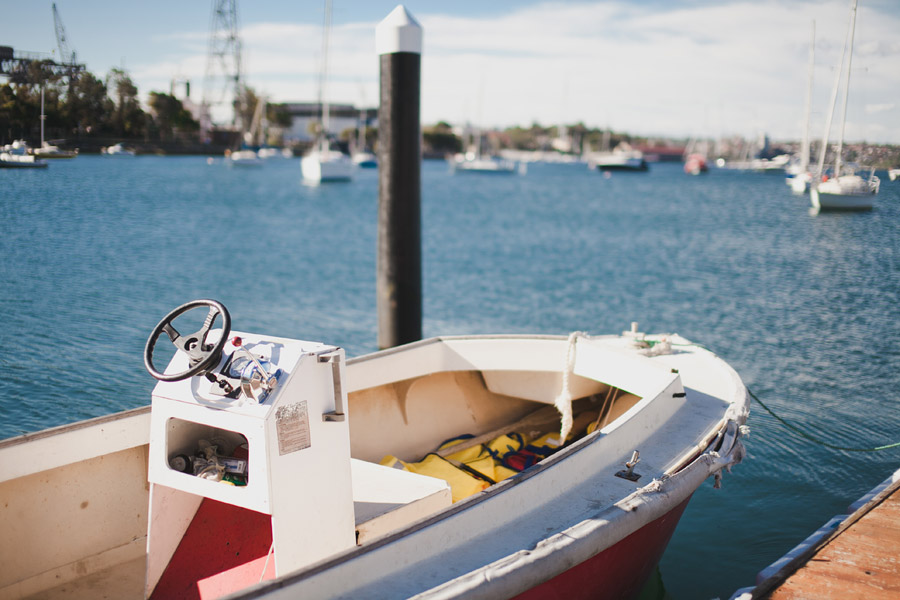 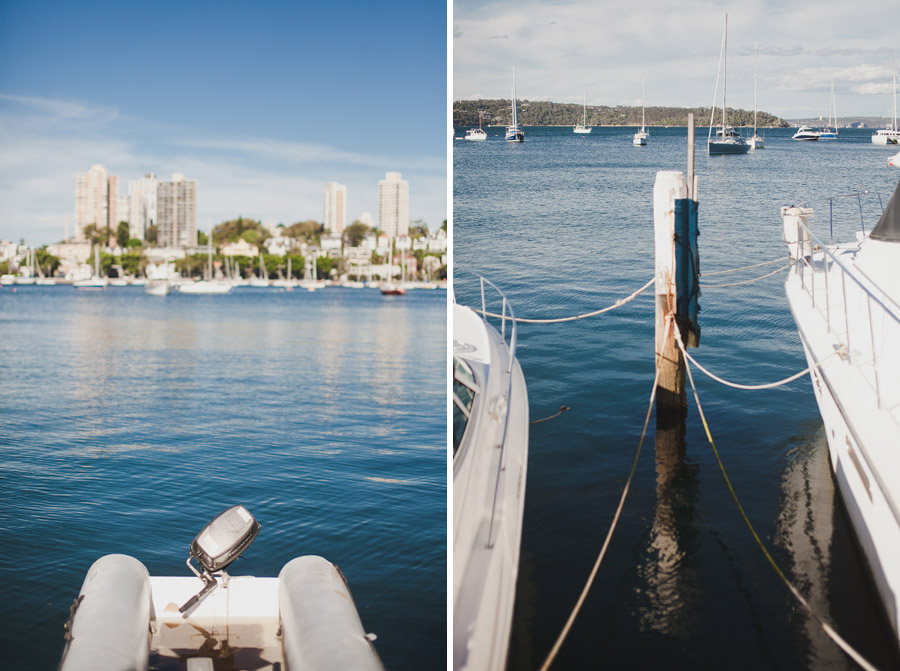 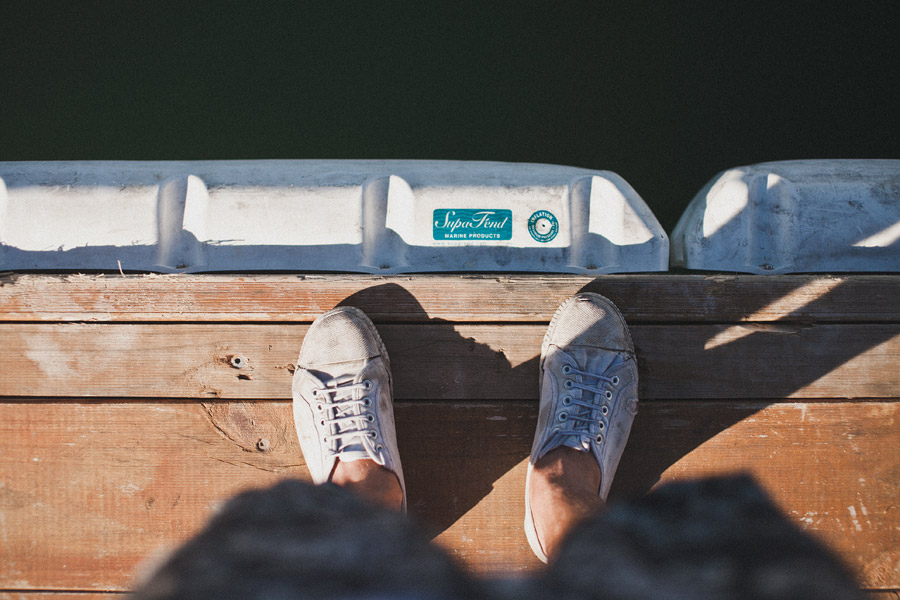 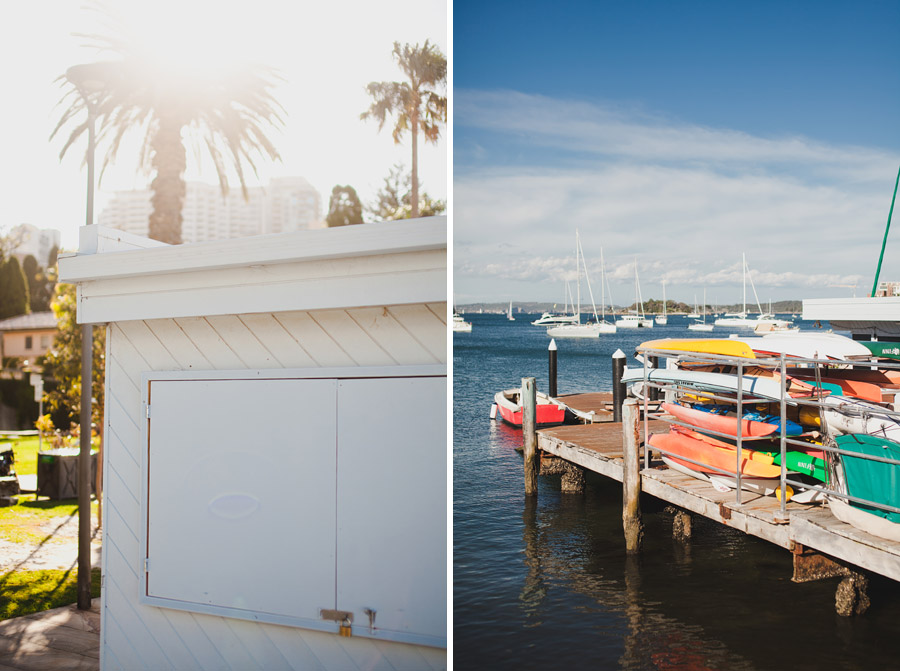 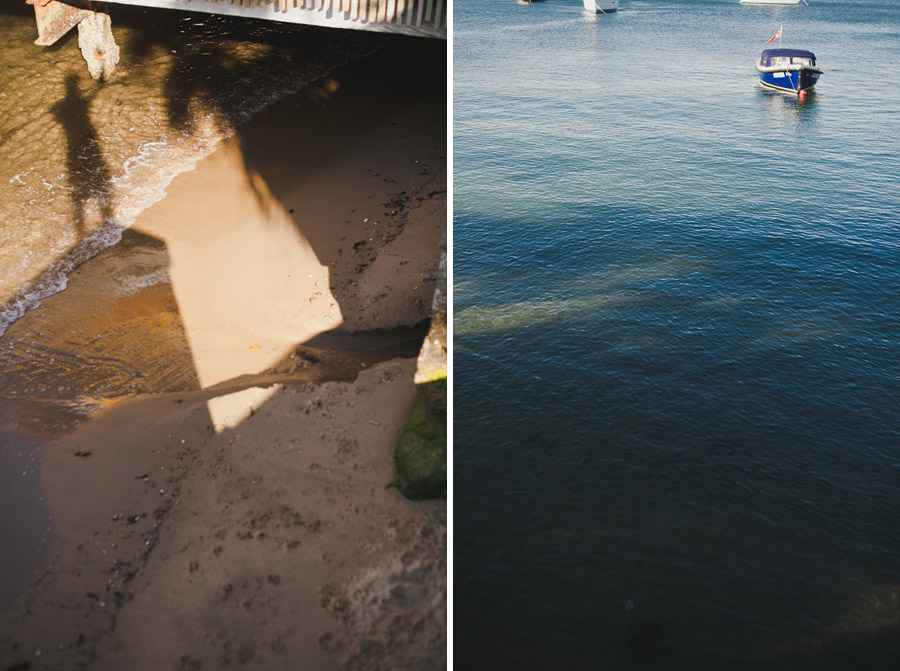 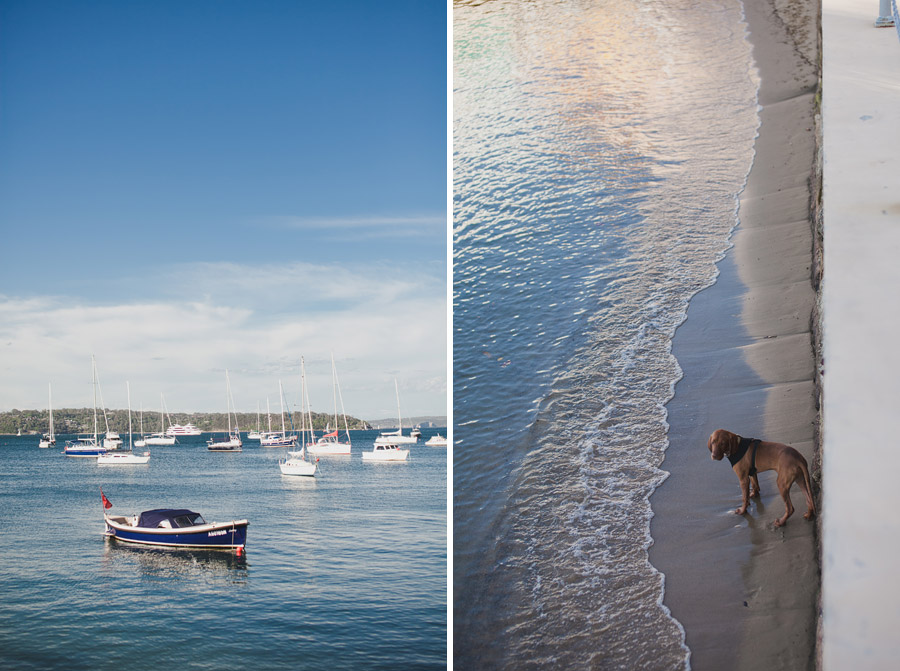 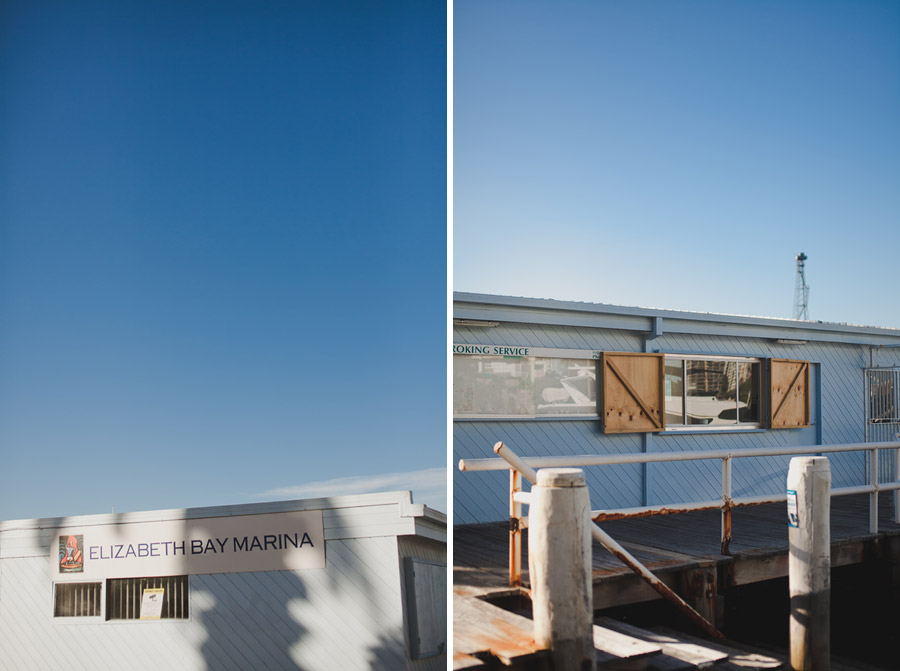 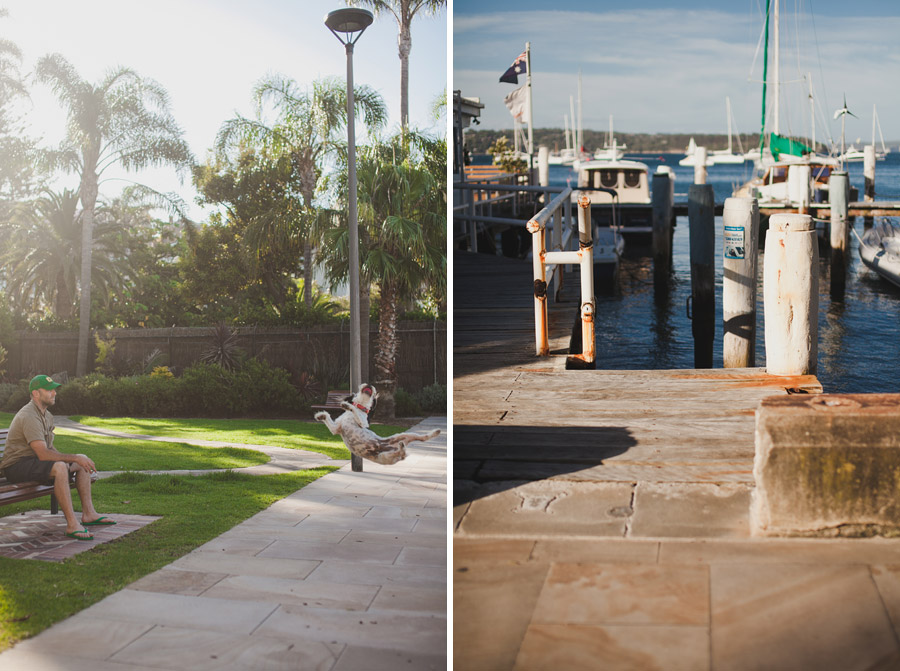 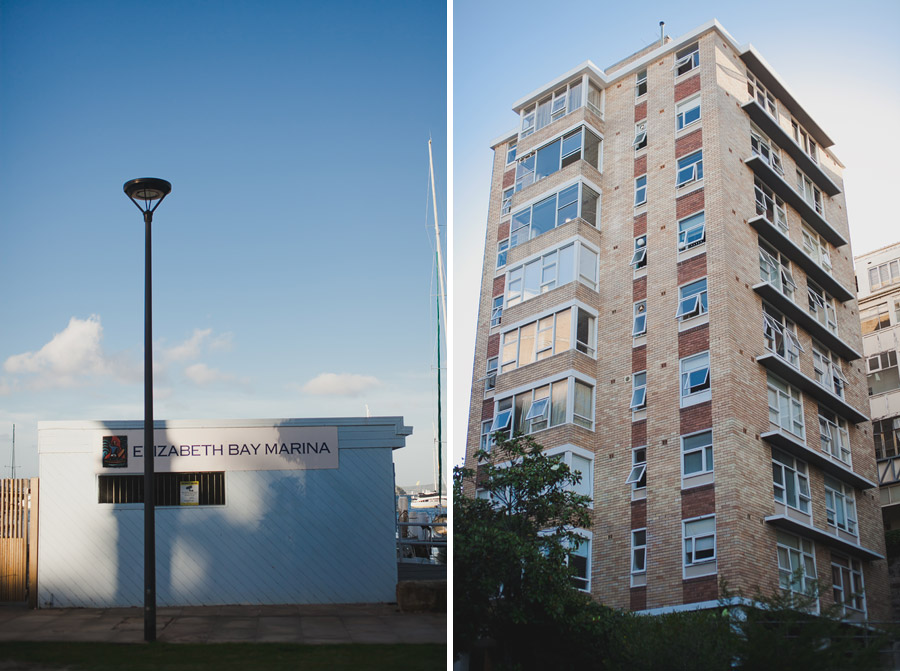 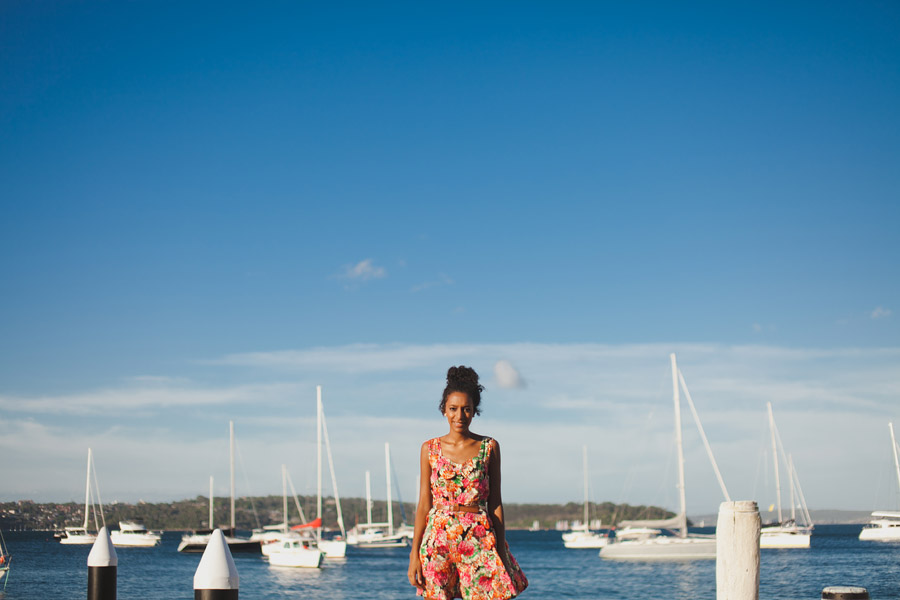 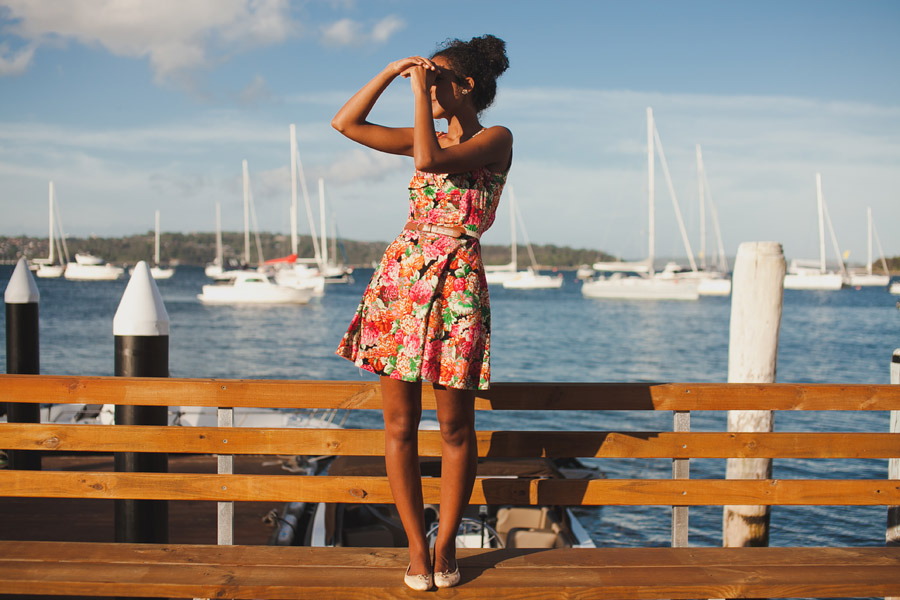 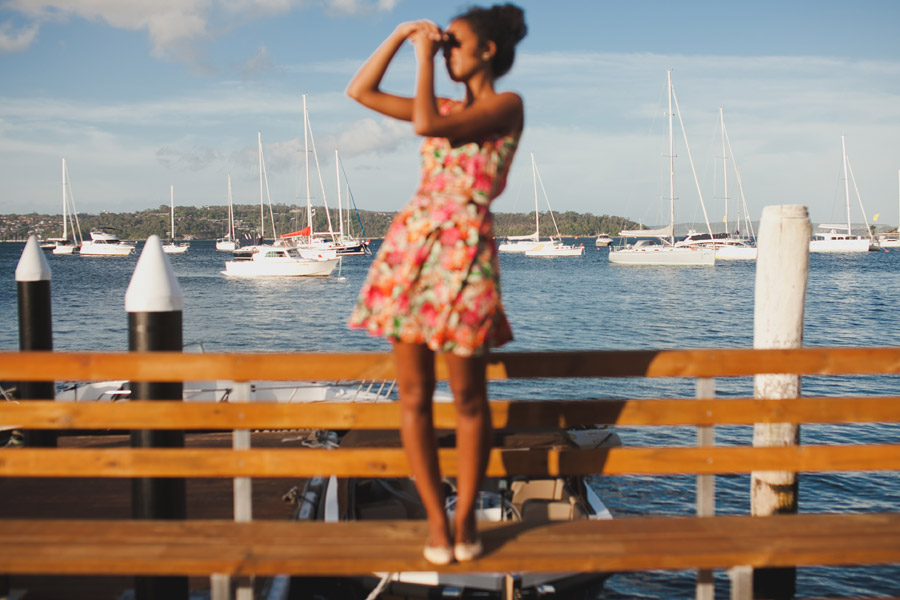